get a free quote

Use form on the right to contact us
or just to say hi! 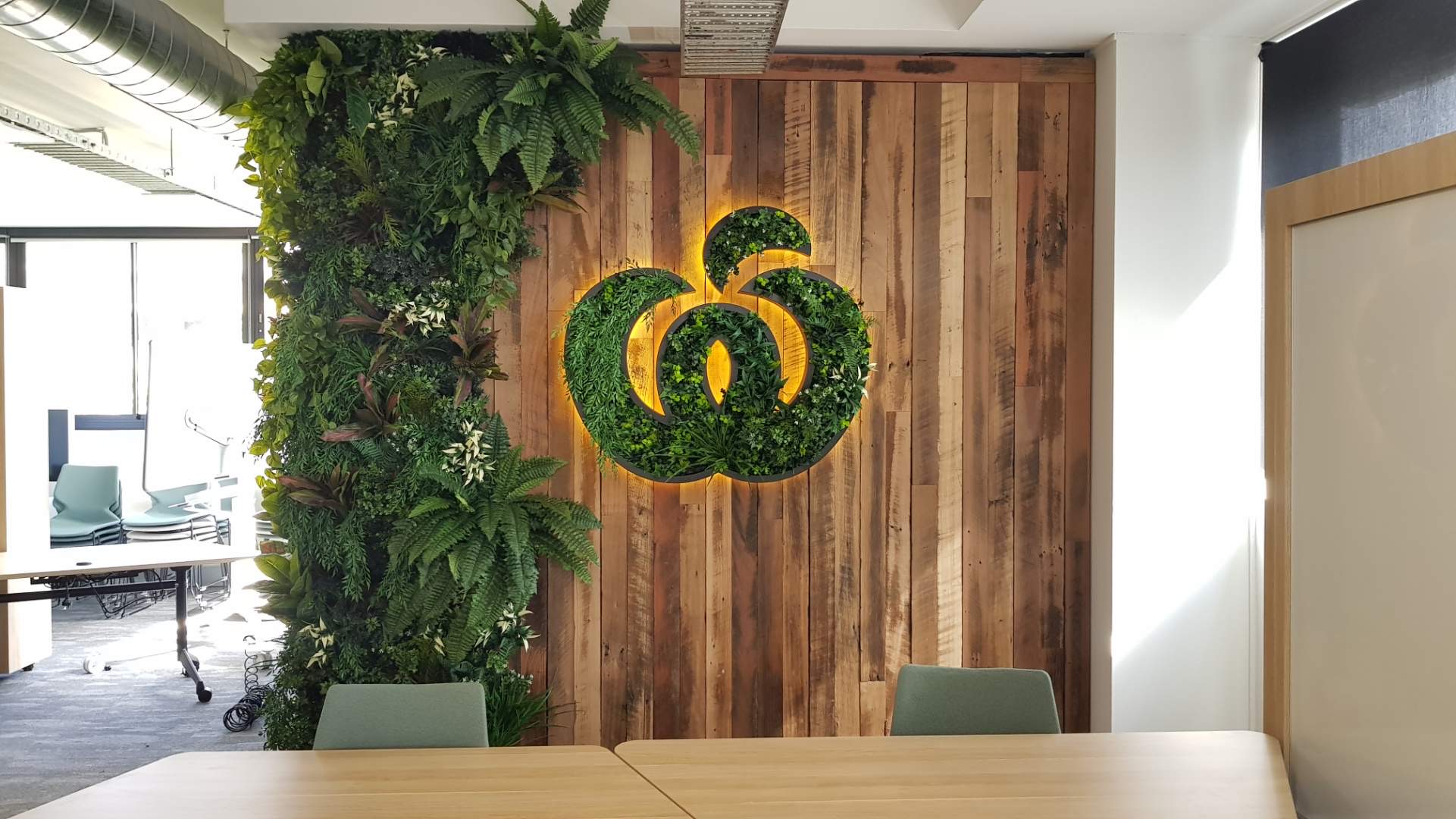 A logo is not just an image or a bunch of lines, shapes, and colours randomly put together to represent a brand. It’s what distinguishes you from everyone else in your industry and the greater global market.

It’s what makes you recognisable to your customers – whether it’s placed on product packaging, street or vehicle signage, stationery, and other branded materials.

If you’re a new brand still developing your logo, you can probably take a cue from these famous Australian brands and logos.

The Qantas flying kangaroo is certainly one of the most iconic Australian company logos famous the world over. After all, you can’t get any more Aussie than a roo, right?

The Qantas logo, like most famous logos, has undergone metamorphoses through the years. The original logo introduced in 1944 featured a ‘regular’ white kangaroo on a circular red background adapted from the Australian one-dollar coin. It bore the text ‘Qantas Empire Airways Kangaroo Service.’

It was in 1947 that the concept of a flying kangaroo came into being. It went through more changes, ultimately becoming the Qantas logo we know today.

The red and white Australia Post logo has remained unchanged since it was conceived by Pieter Huveneers in 1975. The white graphic on the logo may look like it represents the letter ‘P’ (for ‘Post’) when, in fact, it’s meant to symbolise the postal horn usually found on traditional English post bikes.

Like the Qantas logo, the SBS logo went through some modifications.

Ken Cato created the SBS logo in 1991, which originally set the station’s acronym inside the graphic figure. The icon symbolises multiculturalism and is presented as a drawing of the world in open, two-dimensional form. It is also carefully angled to 23 degrees to replicate the Earth’s tilt. And although there’ve been a few changes since then, the symbolism, angle of the icon and use of the blue colour in this famous Australian brand logo have remained consistent.

Australia being a surfer’s haven, it isn’t unusual for a company like Quiksilver to become one of the world’s biggest brands of surf-inspired apparel and accessories since it was founded in 1969.

The founders Alan Green and John Law designed the Quiksilver logo in 1973. It combines a symbol of a breaking wave with that of a snow-capped mountain, said to have been inspired by a woodcut by Japanese painter Hokusai called ‘The Great Wave off Kanagawa.’

While the Quiksilver logo has more than one version, it has maintained the iconic symbols of the wave and the mountain.

‘The fresh food people’ trademark of Woolworths – one of the most famous Australian consumer brands – is another iconic Australian logo.

Although Woolworths was founded way back in 1924, the first Woolworths logo was created in 1960, and it was very different from the logo we see today. The original logo was done in black in white. It featured an inverted triangle with a big letter ‘W’ inside and what looked to be five tiny stars.

The logo has undergone drastic changes, with the slogan being launched in 1987. But since the 2007 version of the logo – the one we see today – any changes done were textual. Woolworths has kept the vibrant green ‘W,’ which also doubles as a symbol of the fresh produce the company is known for, among other things.

A logo to remember

When it comes to logo design, it’s important to remember your brand roots and what your organisation or business represents. You need to keep it simple but memorable and versatile enough for both print and digital production.

Remember, professional signwriters can work with you throughout your brand build. You may want an eye-catching entrance sign or window film, or you may need to jazz up your displays and wayfinding signage. You might even want to use your vehicle in which case, vehicle wraps is worth looking at.

Other services we offer also include retail signage , construction signage and office signage.

A specialist will put your business in the best light while you are building a brand.